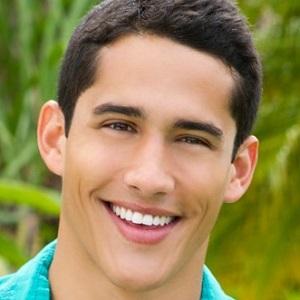 MTV personality known for his time on Are You the One? in 2014. He's also hosted AfterBuzz on NASA television, and is signed with the Wilhelmina modeling agency. In 2020, he appeared in an episode of TV show That One Time.

He received a bachelor's degree in marketing from the University of Northern Colorado.

He and his younger brother Brandon have written a series of children's books.

He has another younger brother named Conner. His father is from Egypt, and his mother is from Texas.

Ryan Malaty Is A Member Of

Are You the One?
#REALITYHIGH
My Dead Ex
University of Northern Colorado