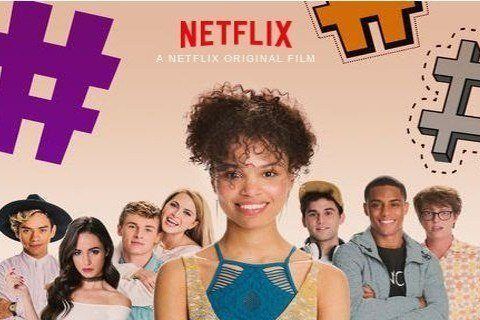 Popular YouTuber Yousef Erakat makes an appearance as himself in the film. It is the third film directed by Mexican filmmaker Fernando Lebrija.