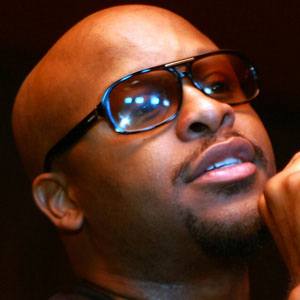 Born Ryan Montgomery, but best known by his stage name Royce Da 5'9", he is a rapper who released the number-five rap album, Success Is Certain, in 2011.

He signed his fist record contract with Tommy Boy Records in 1998.

He had his most commercially successful album with the silver certified 2004 album Death Is Certain.

He got married in 2003 and has two sons named Trenton and James, as well as a daughter.

He featured Eminem on his single "Writer's Block."