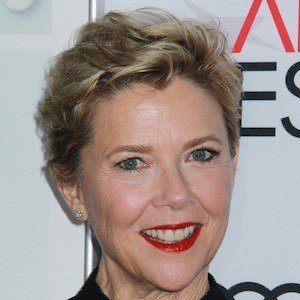 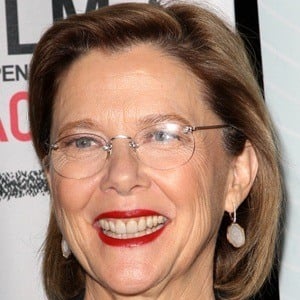 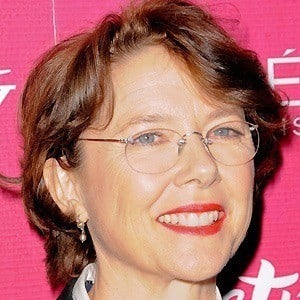 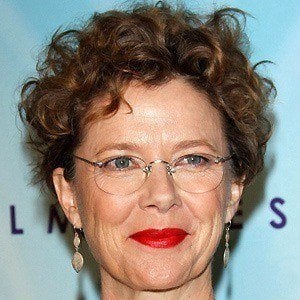 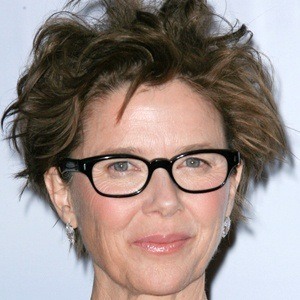 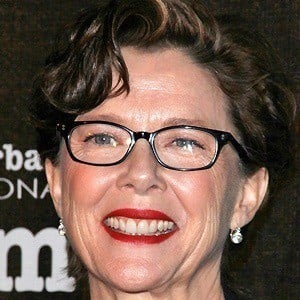 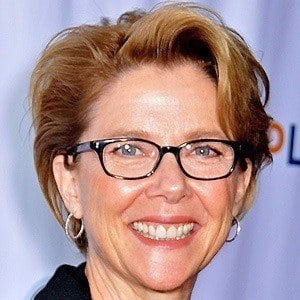 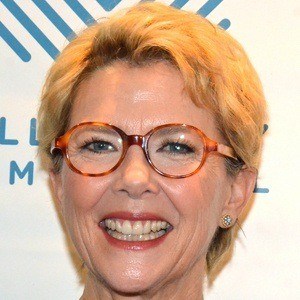 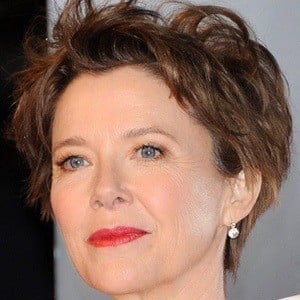 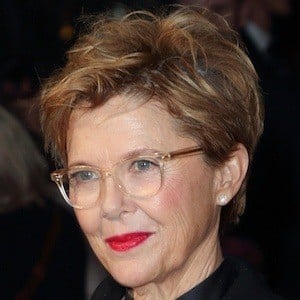 Actress who received Academy Award nominations for her roles in the films The Grifters, American Beauty, Being Julia and The Kids Are All Right. She also starred in Bugsy, The American President, 20th Century Women, The Siege and Running with Scissors.

She worked as a cook on a charter boat and played the lead role in a high school production of The Sound of Music.

Her role as Marquise de Merteuil in the 1989 film Valmont earned her a London Film Critics' Circle Award for Newcomer of the Year.

She married her Bugsy co-star Warren Beatty in March 1992, and the couple had four children together. She was also previously married to J. Steven White from 1984 to 1991.

She starred in the 2010 film The Kids Are All Right alongside Julianne Moore.