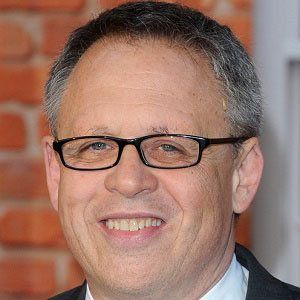 Acclaimed director of Chicago, Kinsey, Dreamgirls, and the Academy Award-winning Gods and Monsters. He also directed the last two installments of the Twilight Saga.

He worked as a journalist for film magazines.

He won a Golden Globe in 2006 for directing Dreamgirls.

He once dated screenwriter and director Ryan Murphy.

He directed Kinsey, a film that starred Liam Neeson.

Bill Condon Is A Member Of