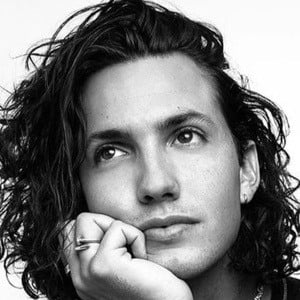 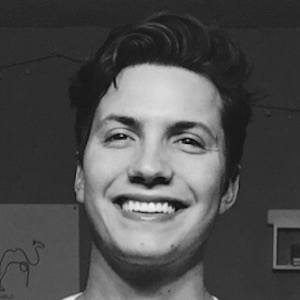 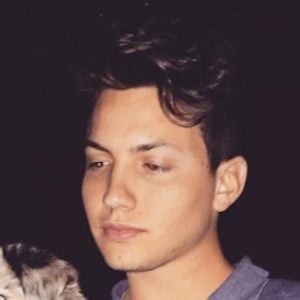 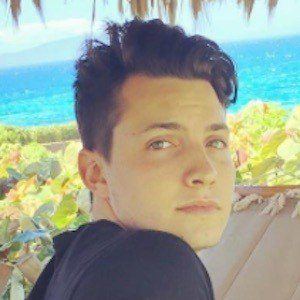 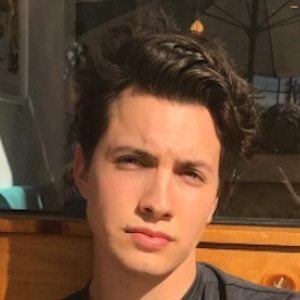 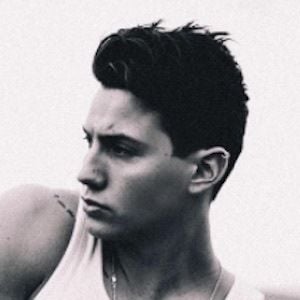 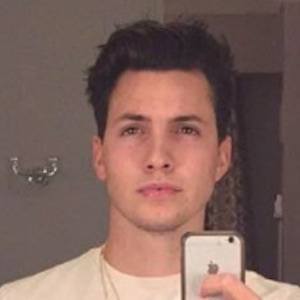 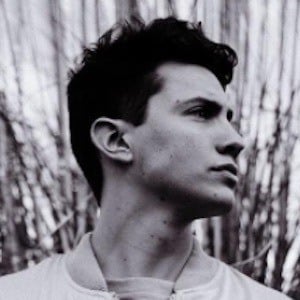 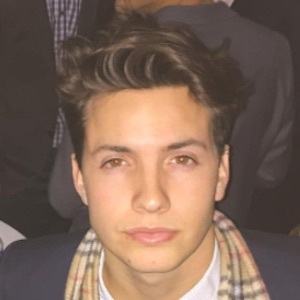 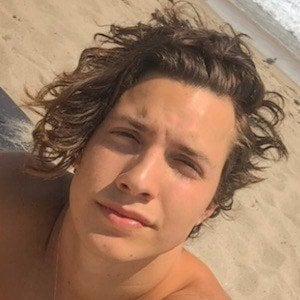 Gained fame for his friendship with singer Cody Simpson. He has also garnered a presence on Instagram, where he posts pictures of his daily life and his travels for more than 120,000 followers.

He was a regular teenager before he became Instagram-famous. He first began posting pictures to the app in May 2012.

He describes himself as an entrepreneur and has traveled to many different countries, including Greece. He enrolled at the University of Southern California.

He was raised with a brother. His uncle is well-known celebrity plastic surgeon Paul Nassif.

He has posted a number of Instagram pictures alongside pop star Cody Simpson.

Ryan Nassif Is A Member Of