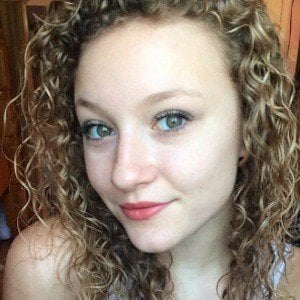 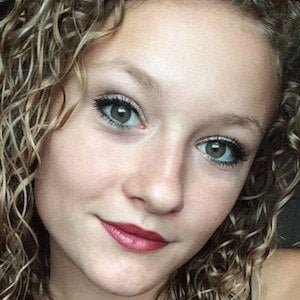 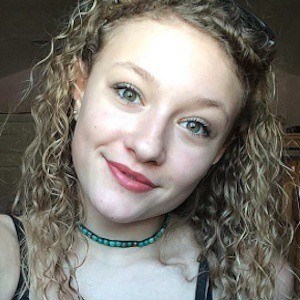 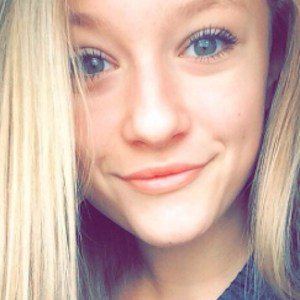 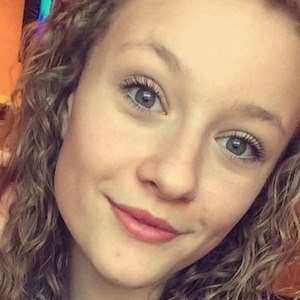 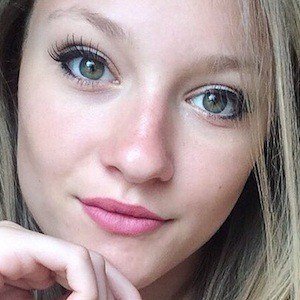 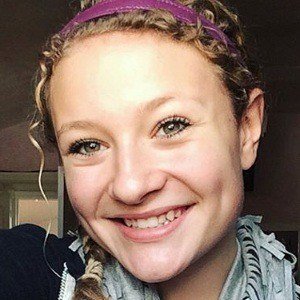 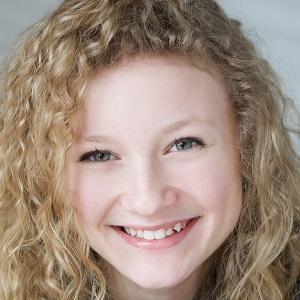 Actress, model and company dancer at Abby Lee Dance Company who has done several short films around the Pittsburgh area. She has modeled for Rite Aid, Creativity for Kids, Costume Gallery, Creations by Cicci and Dancewear Solutions.

She began dancing at the age of four.

As a young teenager, she dreamed of moving to Los Angeles to work.

She is from Pittsburgh, Pennsylvania and has four siblings.

She has performed alongside Maddie and Mackenzie Ziegler and the cast of Dance Moms as well.

Ryan Nogy Is A Member Of