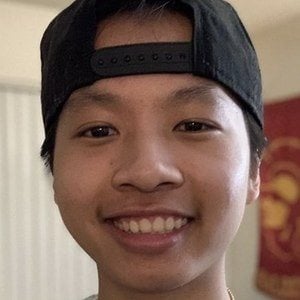 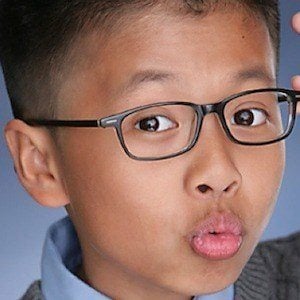 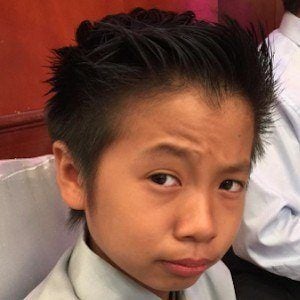 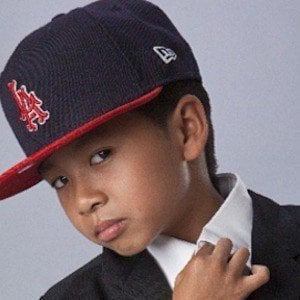 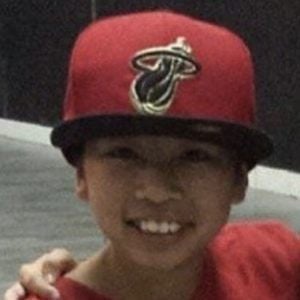 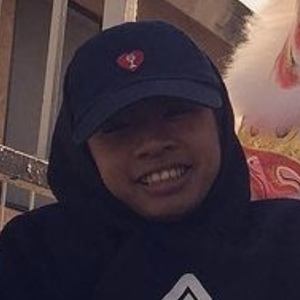 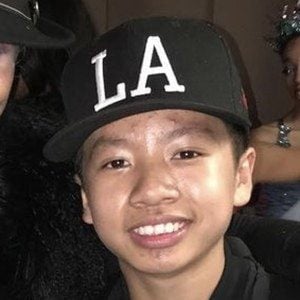 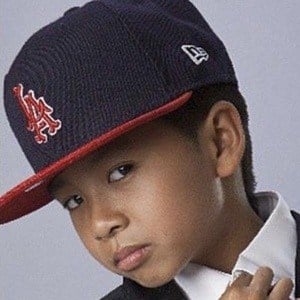 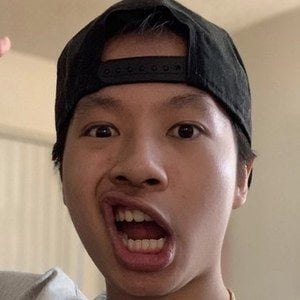 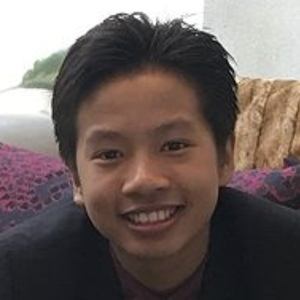 Dancer, actor and singer who was on the Nickelodeon show The Fresh Beats Band for seasons 2 and 3. He has also appeared on Dancing with the Stars, The Voice and Shameless.

He was 7 years old when he first started dancing.

He does a lot of live productions with Debbie Allen. He has also worked with Ne-Yo on ABC's Disneyland 60th Anniversary TV Special.

He was born in San Gabriel, California. He has an older brother named Jack.

He was on The Fresh Beat Band, starring Jon Beavers.

Ryan Phuong Is A Member Of