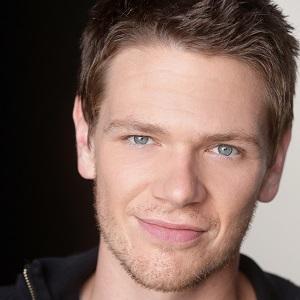 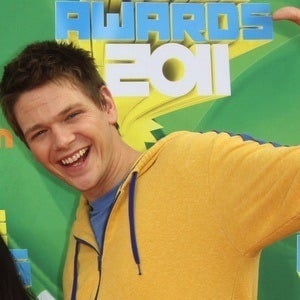 Actor best known for having starred as Twist on Nickelodeon's The Fresh Beat Band from 2009 to 2013.

He moved to Los Angeles in 2004 to pursue a career on stage and screen after leaving his barista days behind him.

In 2017, he appeared on the miniseries The Long Road Home.

He was born in Iowa City to Jerry and Marguerite Beavers. He has a younger brother, Jesse. He married his wife, Hannah, in 2012.

He starred on The Fresh Beat Band alongside Yvette Gonzalez-Nacer.

Jon Beavers Is A Member Of