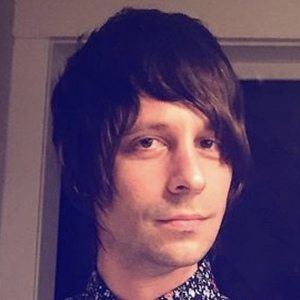 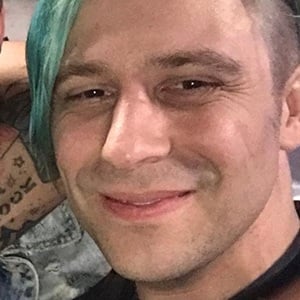 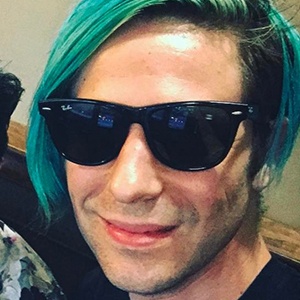 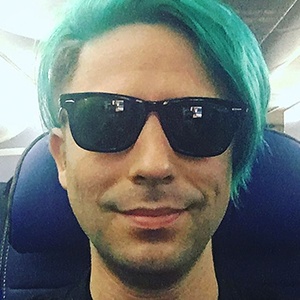 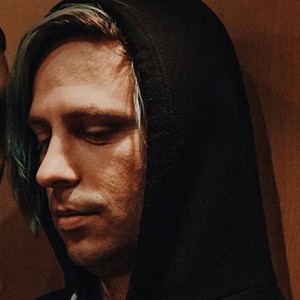 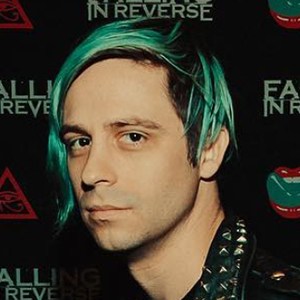 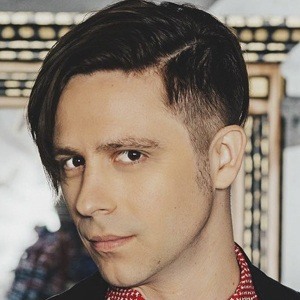 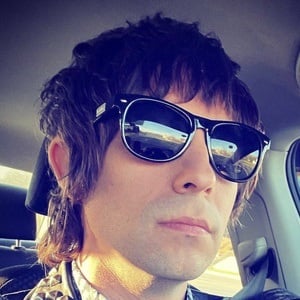 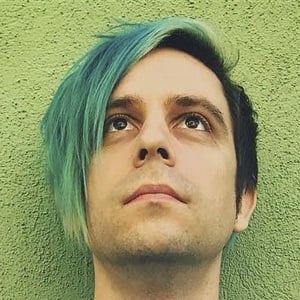 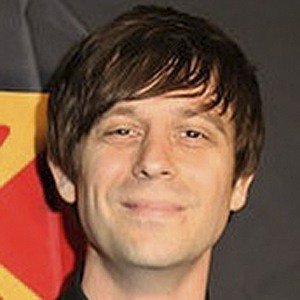 American drummer who was known for being part of the band Falling in Reverse and who played on the albums The Drug In Me Is You and 2013's Fashionably Late. In 2017, he joined Dallon Weekes to form the secretive band I Don't Know How But They Found Me.

He was in a band called The Flare and they were discovered by Disney in 2001, which led to a movie called The Poof Point.

He was also a drummer on albums for the bands Kiev and I am Ghost.

He grew up with family in Oxnard, California. He has dated photographer Giselle Dias.

Ryan Seaman Is A Member Of