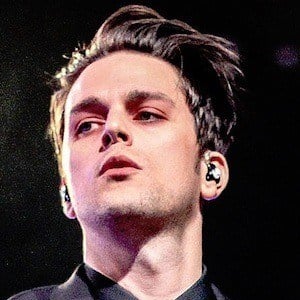 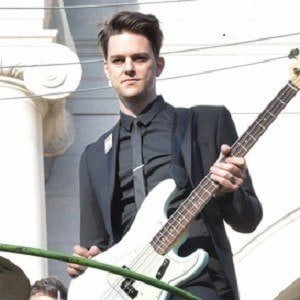 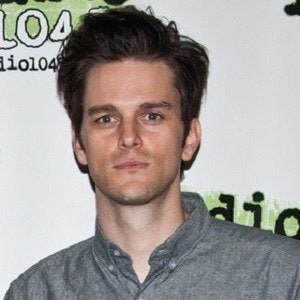 Former bass guitarist and backing vocalist for the rock band Panic! at the Disco and frontman for the indie band The Brobecks. He later created a secretive band called I Dont Know How But They Found Me with drummer Ryan Seaman.

He went to Clearfield High School where he met his future Brobecks bandmates.

He was hired by Panic! at the Disco to play bass and synth for their tour and then was invited to stay on permanently.

Born to a Mormon family in small town in rural Missouri near a large Amish community, he moved with the family to Clearfield, Utah at a young age. In 2006 he married Breezy Weekes. Together they have two children, a daughter named Amelie Olivia Weekes and a son named Knox Oliver Weekes.

He joined Panic! at the Disco around the same time the band was going through some changes, with their leader guitarist, Ryan Ross, leaving.

Dallon Weekes Is A Member Of

Panic! at the Disco
I Dont Know How But They Found Me
Weber State University
41 Year Olds