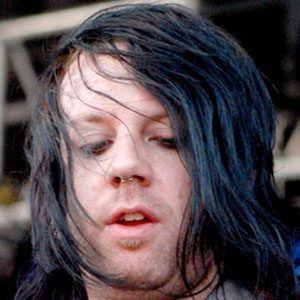 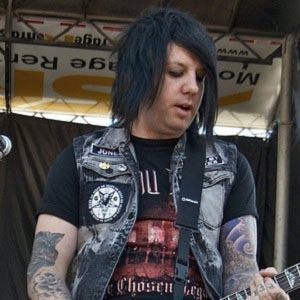 Rhythm guitarist and backing vocalist for the post-hardcore band Falling in Reverse. During his time with the band, they released two Top 20 charting records on the Billboard 200.

He joined Falling in Reverse in 2010 after being found by Ronnie Radke and Nason Schoeffler.

He, Ronnie Radke, Nason Schoeffler, Jacky Vincent, and Scott Gee were the only members to perform on the debut Falling in Reverse album The Drug In Me Is You.

He was born in Lake Forest, California. He was engaged to Christina Cetta from 2015 until her death in 2019.

Derek Jones Is A Member Of