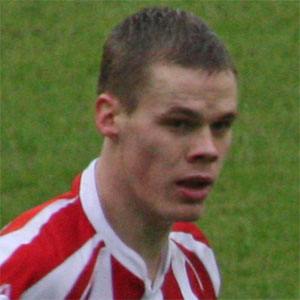 Center back who joined Stoke City in 2008 and became a member of the English national team in 2012.

He spent his youth career with Buckley Town, the Flintshire Boys and Manchester United.

He was a member of Manchester United's senior squad from 2006 to 2008 but never appeared in a match for the team.

He was born in Chester, England.

He and forward Wayne Rooney became teammates on the English national team.

Ryan Shawcross Is A Member Of