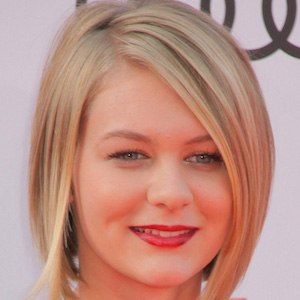 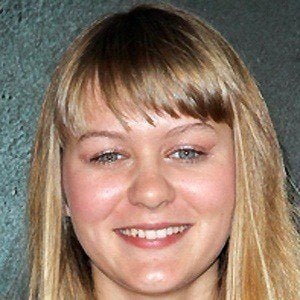 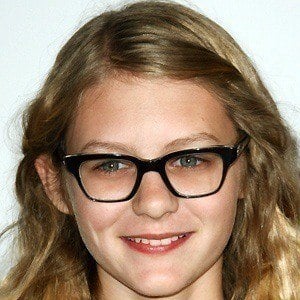 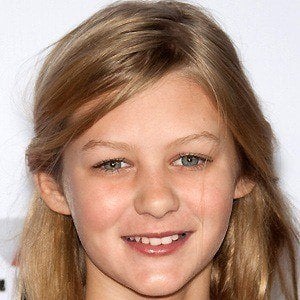 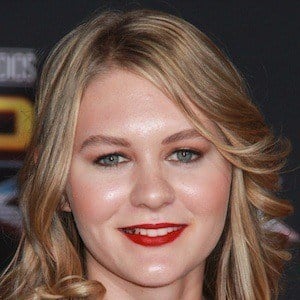 She gained recognition for her dramatic 2008 roles in Revolutionary Road and Pride and Glory. She also starred in the 2008 film Gardens of the Night. In 2017 she appeared in the feature films Brigsby Bear and The House.

She made her acting debut at age five in the 1998 TV movie Fallen Angel.

She had her first recurring television role in the short lived 2005 series Wonder Showzen.

She is the older sister of child actor Ty Simpkins. She began dating Ethan Harris-Riggs.

She had a supporting role opposite Colin Firth in the 2009 drama A Single Man.