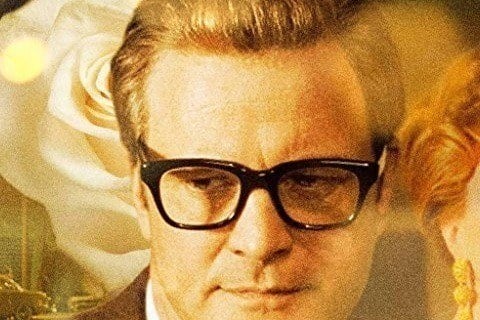 A college professor who recently lost his boyfriend in a car accident is overcome with grief. He decides to commit suicide, but before he does an old friend makes him question if his plan to commit suicide is actually worth it.

The movie is based on the novel of the same name by Christopher Isherwood. Written, directed, and produced by Tom Ford in his directorial debut.