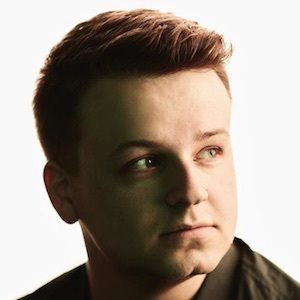 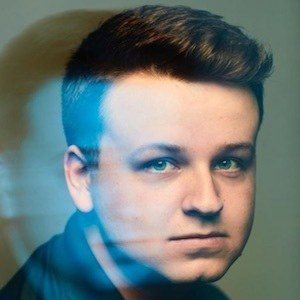 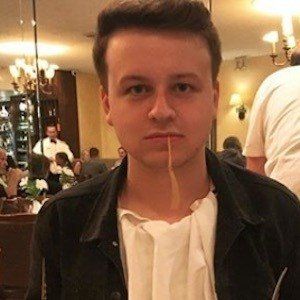 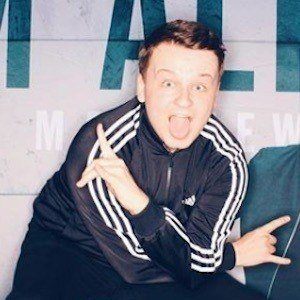 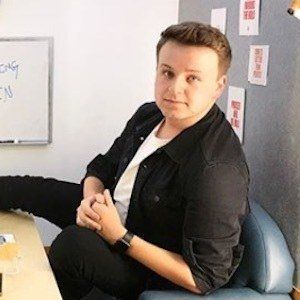 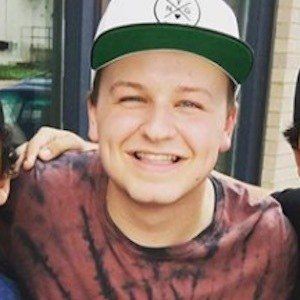 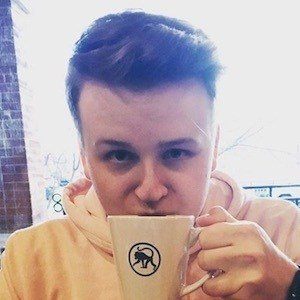 Internet personality and youth speaker who founded and became CEO of RWS Entertainment, a media and entertainment development company. Through RWS, he launched Activate Tour, an event featuring influential Christian personalities and artists.

He grew up in Nashville, Tennessee.

He partnered with companies including Capitol Records and the K-LOVE Fan Awards.

He attended the 2017 Passion Conference in Atlanta where Carrie Underwood made a surprise appearance.

Ryan Wesley Smith Is A Member Of