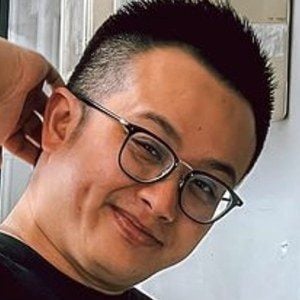 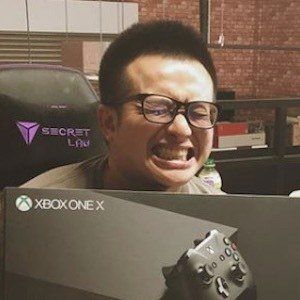 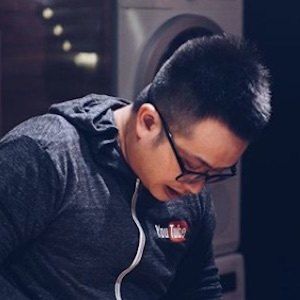 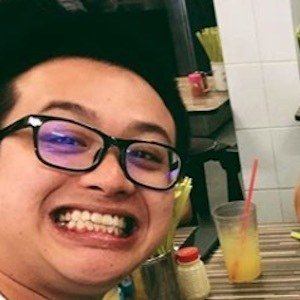 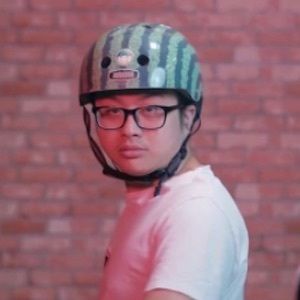 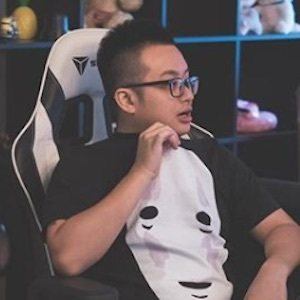 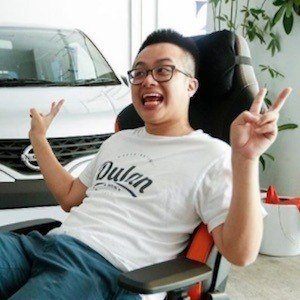 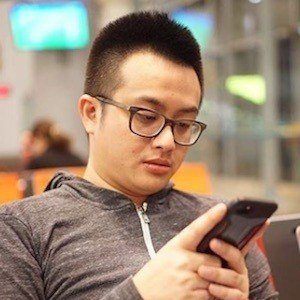 His YouTube channel was created under the username Alozerk in September of 2011.

He received accolades from the 2015 Singapore Social Media Awards which include Best Comedy Video of the Year and Best Collaboration of the Year.

He and his wife Sylvia were in a relationship for 10 years before divorcing in March 2020.

He and Sylvia have collaborated with fellow internet personalities such as Ryan Higa, David Choi and Lindsey Stirling.

Ryan Tan Is A Member Of