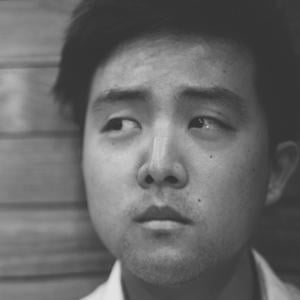 He did not enjoy playing the piano and violin at a young age. But when he got older, he found fame after posting his first music video on YouTube, titled "YouTube: A Love Song" which received an overwhelming half-a-million views in one week.

He was featured at the TedXTalks Orange County, A Beautiful Mind, where he spoke about how creativity and also landed a front page spot on the nationally circulated magazine, KoreAm Journal, December 2013 issue.

He was born to parents named Ray and Jane Choi who were both associated with music in different ways. His father is a recognized musician in his own right and his mother runs a record store.

He won the grand prize in a David Bowie Mashup contest in 2004.

David Choi Is A Member Of