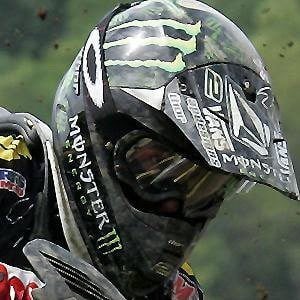 American motocross and supercross rider who became the 2012 AMA Champion. That same year, he won the FIM Supercross Championship. He retired from the sport in July 2015.

He placed second in the 85cc Amateur National Championships at age 14.

He was named the AMA Supercross and Motocross Rookie of the Year in 2006. His trainer was Aldon Baker.

He married Kristin Brouillard in 2011.

He and Ryan Dungey were frequent competitors during Villopoto's career.

Ryan Villopoto Is A Member Of