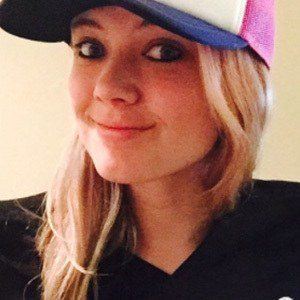 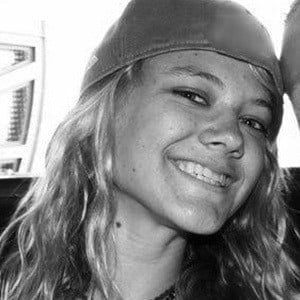 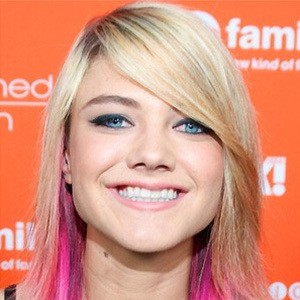 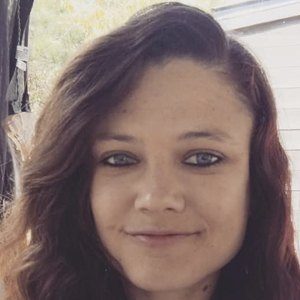 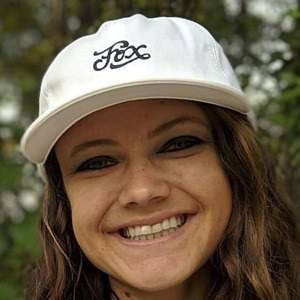 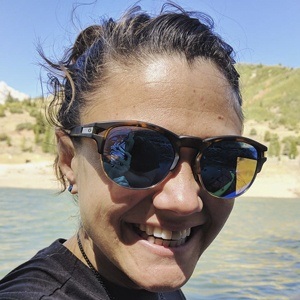 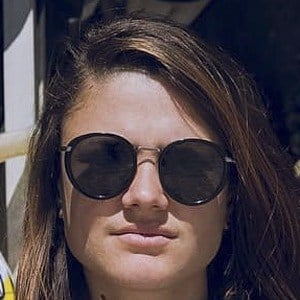 She moved to St. Augustine, Florida at age seven so that she could attend the Florida School for the Deaf and Blind, and it was at that same age that she first took up motocross racing.

She was the first woman to sign with Honda's American Racing factory team, and also the first female motocross racer to be featured on the cover of Transworld Motocross Magazine.

She was born in Dearborn, Michigan.

Ashley Fiolek Is A Member Of