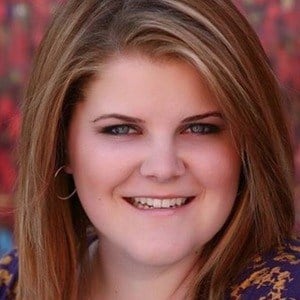 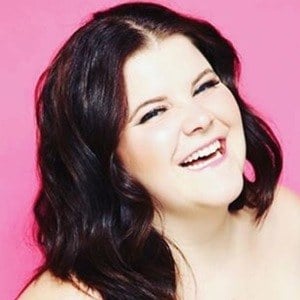 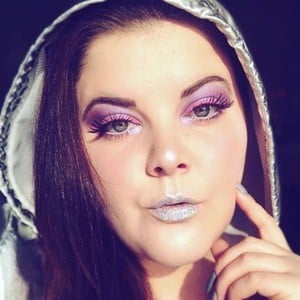 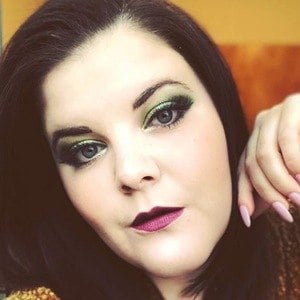 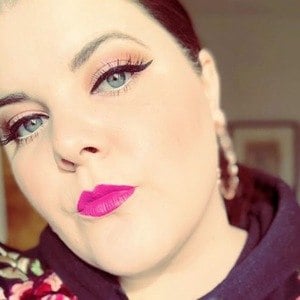 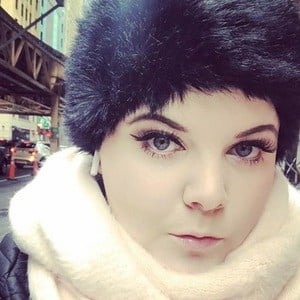 Actress known for her role as Bridget in the Broadway production of Bring It On the Musical. She also starred on Broadway in a production of If/Then.

She left New York University, where she was studying theatre on scholarship, when she was cast in Bring It On.

Her role in Bring It On earned her awards for Best Actress, Best Supporting Actress, and Best Performance. She was nominated for three other awards as well.

She was born to Andrea and Webb Redmond.

She appeared alongside Idina Menzel in If/Then.

Ryann Redmond Is A Member Of