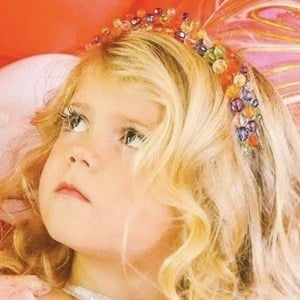 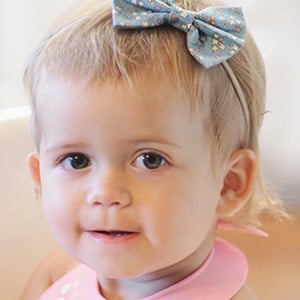 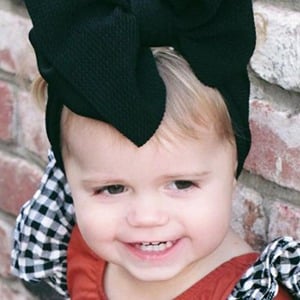 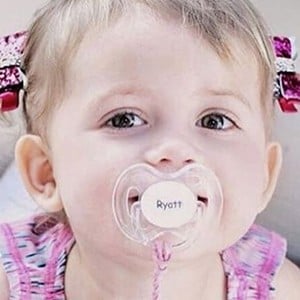 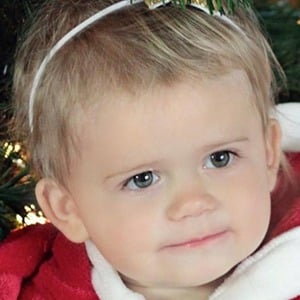 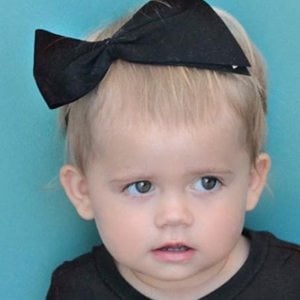 Middle child of the Talbott family, she appears with her parents and siblings on their popular YouTube family vlogging channel Trav and Cor.

Her birth was documented in the August 2016 YouTube video "Two sisters give birth on same day, only 15 minutes apart!!!" She and her cousin, Indie Mae, were born on the same day.

The Trav and Cor YouTube channel has been managed by her parents, Travis and Corey. Her older brother, Tydus, also stars with her on the channel. Her younger sister Bowie was born in 2020.

Her brother gained internet fame as Mini Jake Paul and would later meet the star in September of 2017.

Ryatt Talbott Is A Member Of