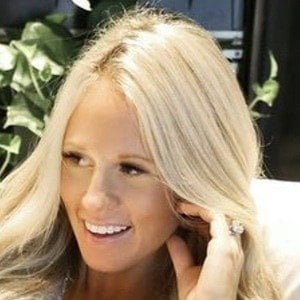 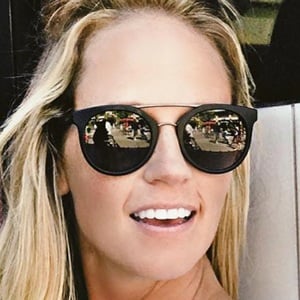 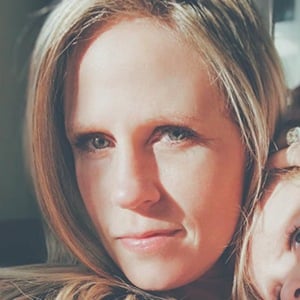 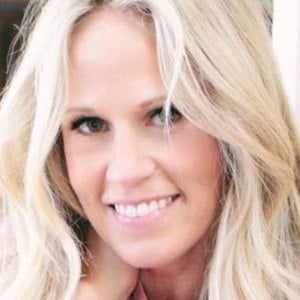 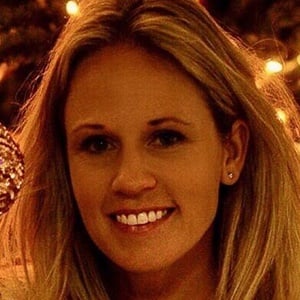 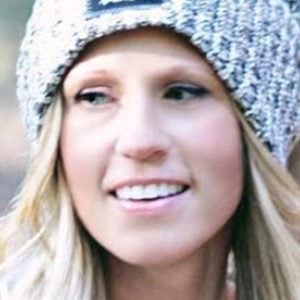 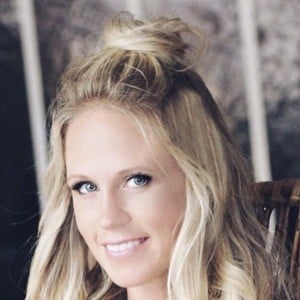 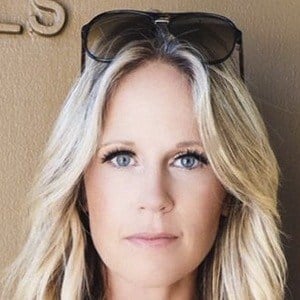 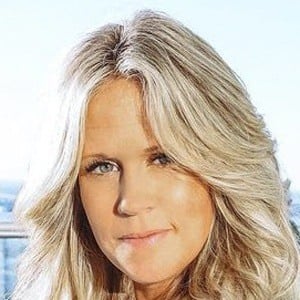 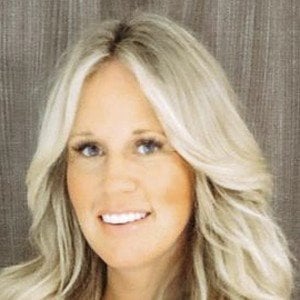 One half of Trav and Cor, she and her husband, Travis Talbott, share the popular YouTube channel. They have earned more than 5 million subscribers documenting their daily lives with their children.

The Trav and Cor YouTube channel was created in July of 2014.

One of Trav and Cor's most popular YouTube videos is "3 Year Old JAKE PAUL!! (RARE FOOTAGE)" which earned more than 5 million views after it was posted in September 2017.

Corey Talbott Is A Member Of