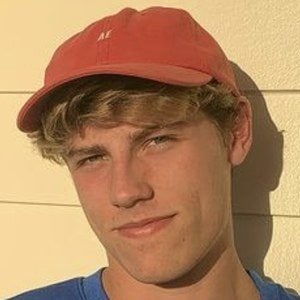 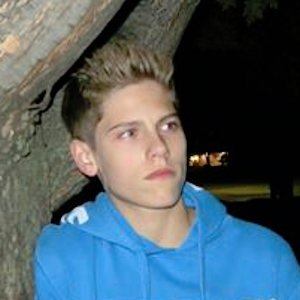 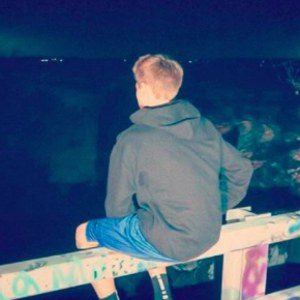 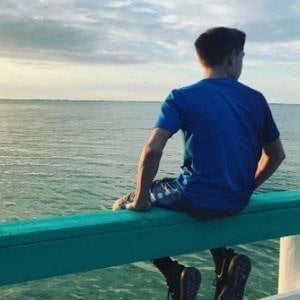 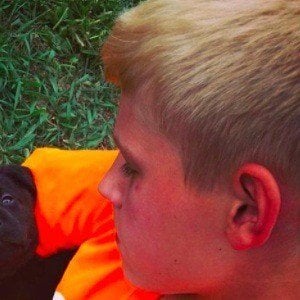 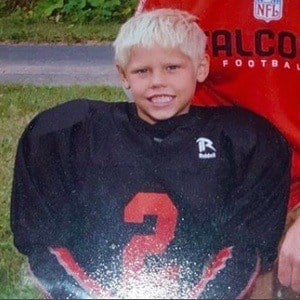 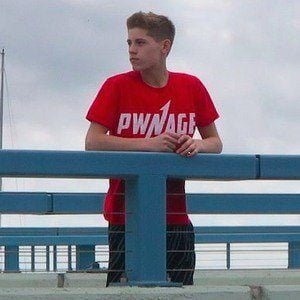 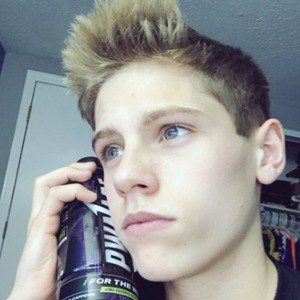 YouTube vlogger known for posting comedy videos. His channel has amassed over 40,000 subscribers.

He has a secondary channel dedicated to gaming called RyderGaming.

His mom has appeared in his YouTube videos, as has his sister. He's from Wisconsin.

One of his most popular videos is of his mom reacting to Tanner Braungardt.

Ryder Radke Is A Member Of