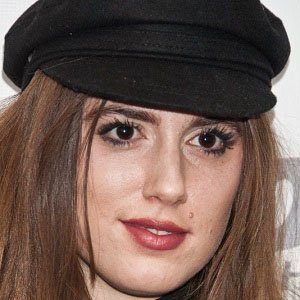 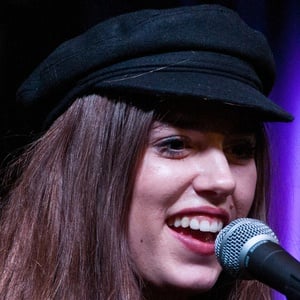 Classifying her own music as "fairy pop," she is a singer-songwriter who released a debut hit single called "OctaHate" and a debut EP called Promises which topped the US Top Heatseekers chart.

Raised on the west coast, she moved to New York City to study acting at NYU's Tisch School of the Arts but would eventually drop out. She moved back out west to start a music career.

As an actress, she appeared in an episode of CSI and episodes of The Adventures of Lewis & Clark.

Her parents are Max Wuthrich and Cindy. She has 3 brothers named Christopher, Taylor and Parker.

Her debut single was tweeted about by Charli XCX, Hayley Williams and Jessie Ware.

Ryn Weaver Is A Member Of