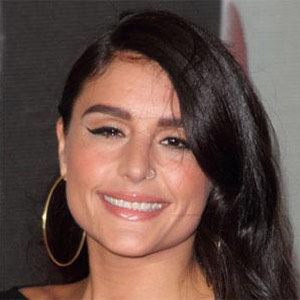 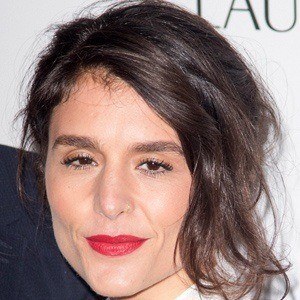 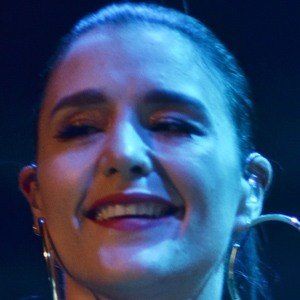 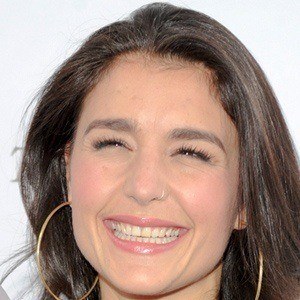 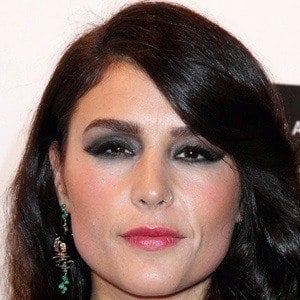 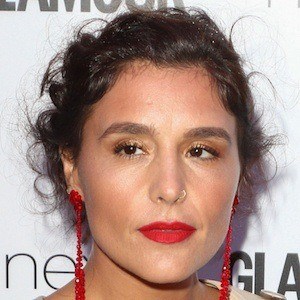 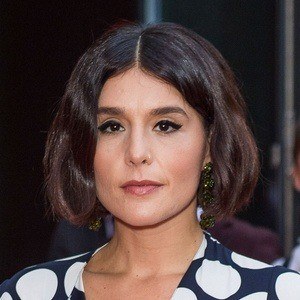 English R&B artist who had a #5 UK album with her 2012 debut, Devotion. She has collaborated with artists like Sampha.

She started her music career as a vocal collaborator for the musical project SBTRKT.

She released the singles "If You're Never Gonna Move" and "Wildest Moments."

She has an older sister, Hannah Ware, who is an actress. She married her longtime boyfriend Sam Burrows in 2014. They welcomed their first child, a daughter, in September 2016. Their son was born in 2019.

Her musical style has been compared to jazz artist Sade.

Jessie Ware Is A Member Of