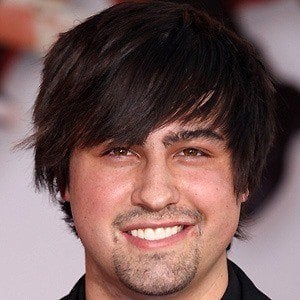 Actor and dancer best recognized for his portrayal of Jason Cross in the popular Disney musical film High School Musical and its sequels.

He modeled when he was two and co-starred in the movie Not in This Town when he was seven.

He played Young Colin Hart in the 2003 film Everwood.

His parents are named Jeff and Florence Sanborn. He has a sister named Danielle.

He starred in High School Musical with Vanessa Hudgens and Zac Efron.