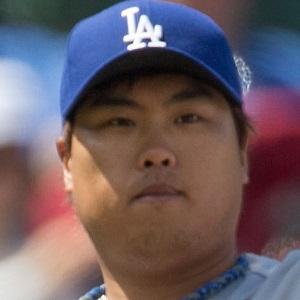 He was a member of South Korea's national junior baseball team before starting his professional career in 2006.

He was born and raised in Incheon, South Korea.

He became teammates with Juan Uribe on the Los Angeles Dodgers in 2013.

Hyun-jin Ryu Is A Member Of