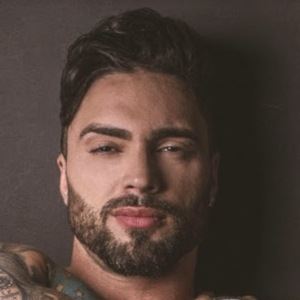 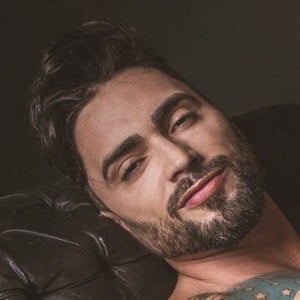 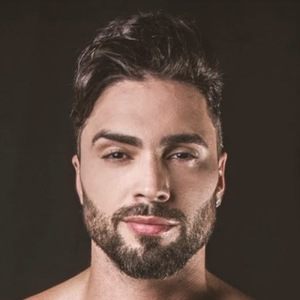 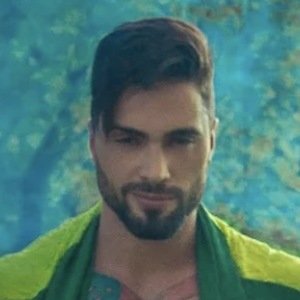 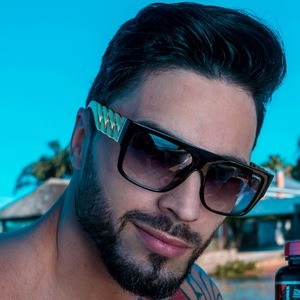 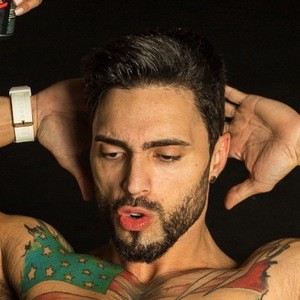 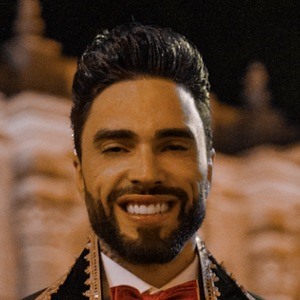 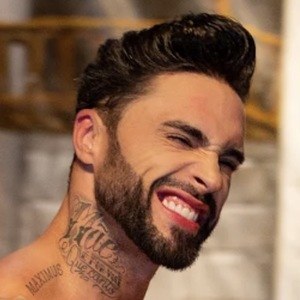 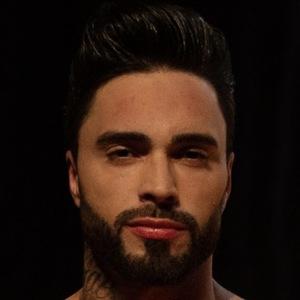 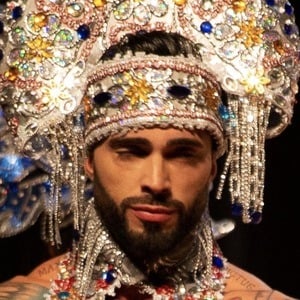 Model and funk singer whose photos of his beauty and career have amassed him 600,000 followers on Instagram. In 2019 he was crowned Mister Brasil Universo.

His first Instagram post was on July 15, 2012, and was a mirror selfie at the gym. The caption was about his goal of reaching Mister Brasil.

He previously competed in Mister Brasil Universo in 2012.

Sérgio Fialho Is A Member Of