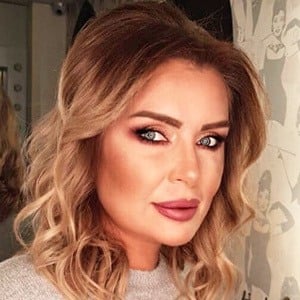 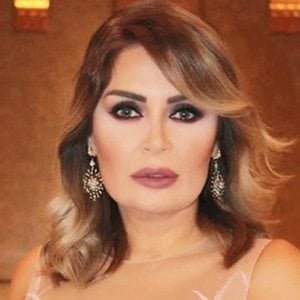 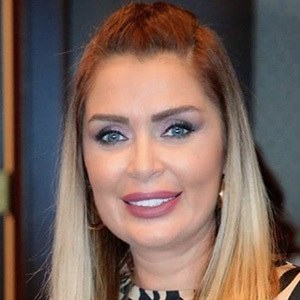 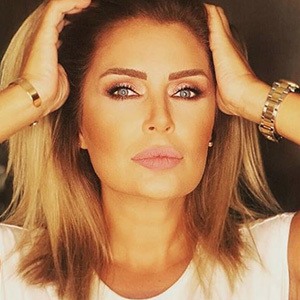 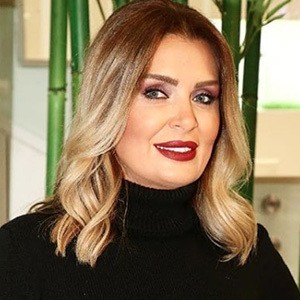 She started her modeling career in 1996 and walked the runway for Feleccina Rossi, Abed Mahfouz, Mireille Dagh, and more.

Her younger sister is singer Cyrine Abdelnour. She has two younger brothers, Anthony and George. She got married to Elie Nahas in August 1991 and had four children, Pierre, Christopher, Kevin and Elsa-Maria.

She frequently shared photos on Instagram with her sister Cyrine Abdelnour.

Sabine Nahas Is A Member Of