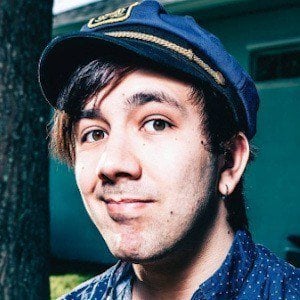 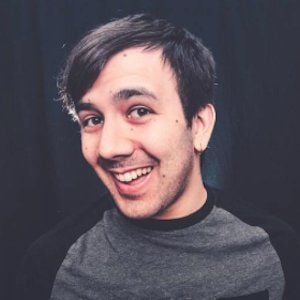 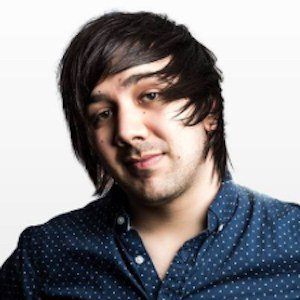 Member of the web famous music group TeraBrite who began by making intros for other YouTube creators. They later branched out to form the gaming version known as TeraBrite Games.

He grew up with a lot of music and production around him. He formed TeraBrite in 2010.

He earned his Associates Degree.

His parents formed The Learning Station, a successful group that creates children's music.

He dated Sabrina Abu-Obeid in 2008 and would perform alongside her in TeraBrite starting in 2010.

DJ Monopoli Is A Member Of