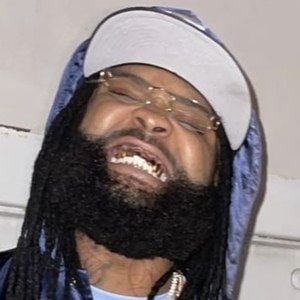 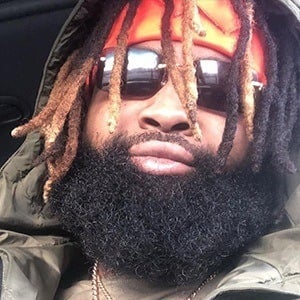 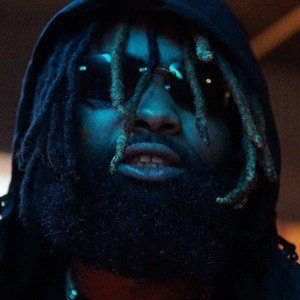 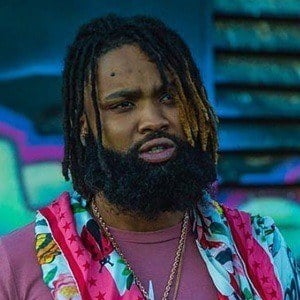 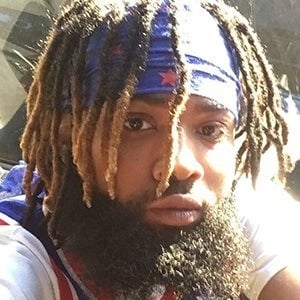 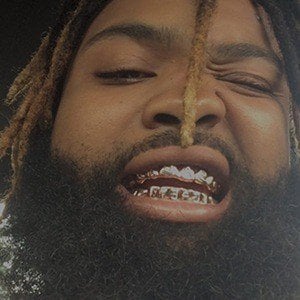 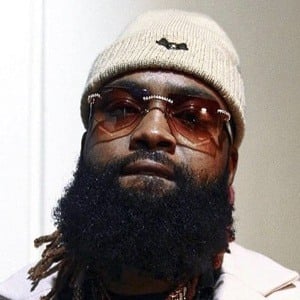 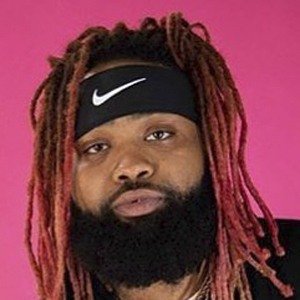 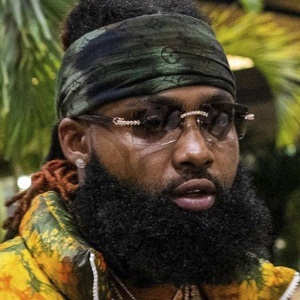 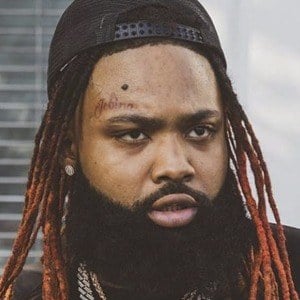 Also known as Skuba Steve, he is a hip hop artist with a 2017 mixtape titled D.O.N. His 18-track album Skuba Sada featured artists such as Cammy Bands, Motown Ty and Oba Rowland.

He began to emerge on the rap scene in 2016 with one of his earliest contributions being a featured artist on the Danny Mellz single "Megaman X."

He has toured with fellow Detroit based rapper Tee Grizzley.

Sada Baby Is A Member Of