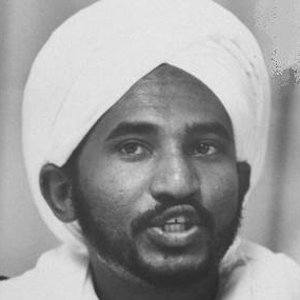 Member of the Umma Party who held office as the Prime Minister of Sudan from 1966 to 1967 and then again from 1986 to 1989. He was also the author of several political books including 1990's Democracy in Sudan: Will Return and Triumph.

He earned degrees in philosophy, economics and politics from the University of Oxford.

He attempted to usher in peace during the First Sudanese Civil War from 1966 to 1967.

He was the grandson of Sudanese political leader Abd al-Rahman al-Mahdi.

He, like Wilfrid Sellara , studied philosophy at the University of Oxford.

Sadiq Al-Mahdi Is A Member Of