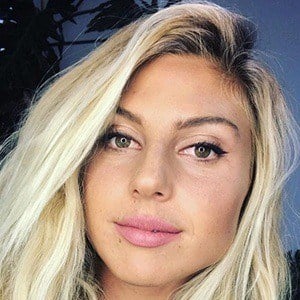 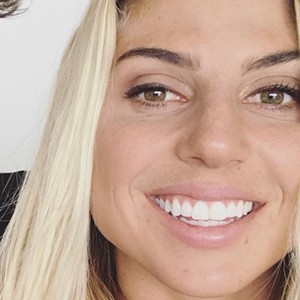 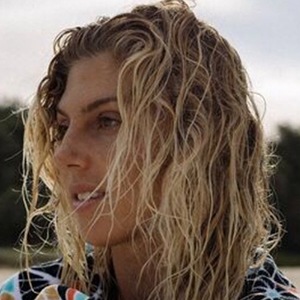 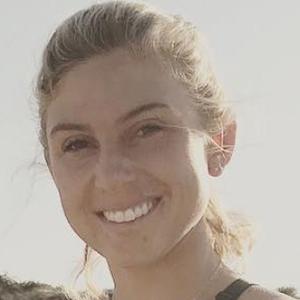 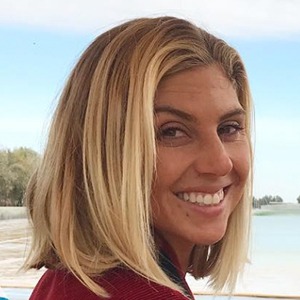 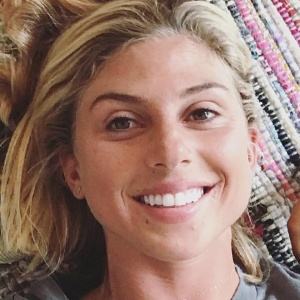 Professional surfer whose victories in competition include the 2010 U.S. Open Junior Pro, 2012 Cabreiroa Pantin Classic Pro, 2015 Copa El Salvador Impressionante and Pantin Classic Galicia Pro. She has won the Paul Mitchell Supergirl Pro twice as well. She ranked as a top 10 surfer in the World Surfing Tour in 2016.

She first picked up a surf board at the age of 11 after moving to Hawaii. She began her competitive surfing career at the age of 14, and would find a ton of success on the NSSA and Pro Junior circuits.

Born in Ojai, California, she moved to the Island of Oahu, Hawaii when she was 9 years old before returning to California in Ventura at 14. She has a brother named Noah and her father is Greg Erickson.

She is a friend of fellow pro surfer Alessa Quizon.

Sage Erickson Is A Member Of