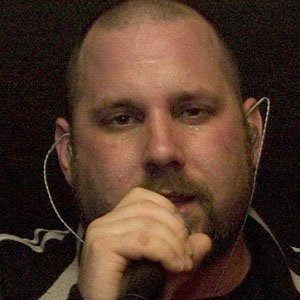 He began writing and recording rap music when he was just eight years old. He rose to fame in his twenties after recording a debut album titled Personal Journals (2002) and an online hit track titled "Makeshift Patriot" (2001).

Born Paul William Francis, he spent his earliest days in Miami, Florida, and the bulk of his youth in Providence, Rhode Island.

Over the course of his career, Sage Francis shared the stage with fellow hip-hop artists and groups Brother Ali and Atmosphere.

Sage Francis Is A Member Of