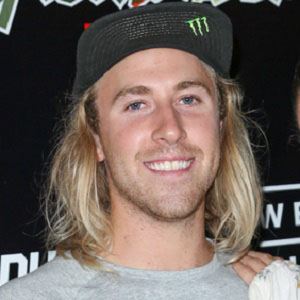 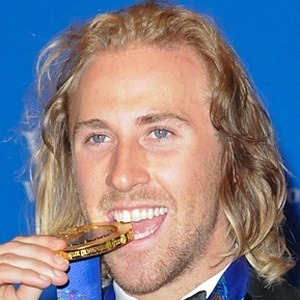 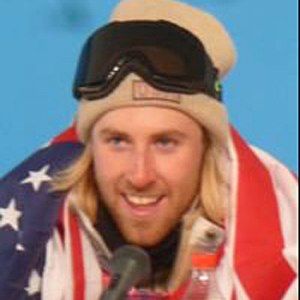 American olympian who made history at the 2014 Sochi Olympic Games by becoming the first ever men's snowboard slopestyle gold medal winner. He also participates annually in Winter X Games events including a couple of silver medal honors in 2010 and 2012.

In 2011, he landed a snowboard move called the Cab double cork 1440, the first reported athlete to ever land the trick.

He competed against Shaun White during the 2014 Winter Olympics.

Sage Kotsenburg Is A Member Of