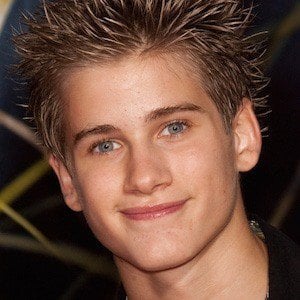 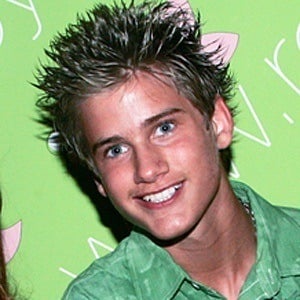 He began training as a martial artist when he was four years old. He became the youngest person ever to be on the cover of Sport Karate Magazine when he was 9 years old.

He won a total of 77 world championships in karate. He was inducted into the Black Belt Magazine Hall of Fame in 2012. He majored in Petroleum Engineering at Texas A&M University.

His father Mark is a black belt in karate while his older sister Colbey became an amateur kickboxing champion. He has a brother named Shaun.

He has trained alongside Cody Garbrandt as a member of Team Alpha Male.

Sage Northcutt Is A Member Of