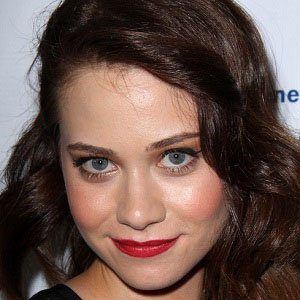 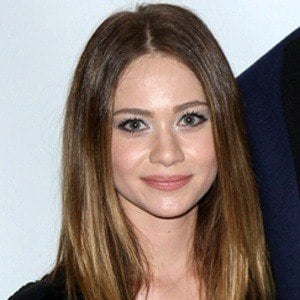 Actress best known for her role as Emma on the ABC Family series The Fosters and as the voice of Blossom on The Powerpuff Girls. She has also landed recurring roles on television series like The Young and the Restless, 90210, and Pretty Little Liars.

She hired her first agent at age twelve and began going on auditions in Los Angeles.

She trained in dance for more than a decade and put her skills to use in the role of gymnast Wendy Capshaw on the series Make It or Break It.

She plays the ex-girlfriend of Jake T. Austin on the Fosters.

Amanda Leighton Is A Member Of

This Is Us
Trolls: The Beat Goes On!
28 Year Olds
TV Actresses