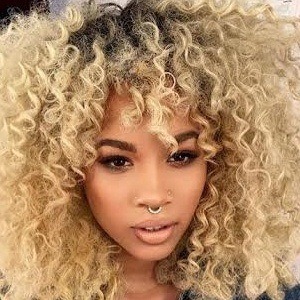 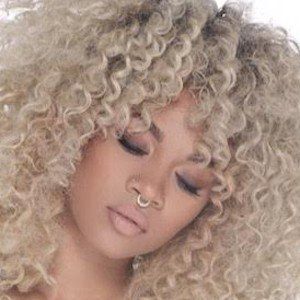 Model and Instagram star known for her account Real.Saje. She has modeled for the likes of DTLR, Nike, Timberland, Nude by Nikki and FashionNova. She earned representation from Kysha Merritt of Mylestone Media.

She was first professionally signed as a model to the Wilhelmina International Agency, New York when she was 6 years old. She started posting pictures to Instagram in March 2015.

She has accumulated over 1,000 Instagram followers and growing through sharing photos of her daily experiences and modeling.

She resides in both Washington D.C. and Los Angeles, California.

She and Meredith Mickelson are both models who became popular from Instagram.

Saje Garioni Is A Member Of