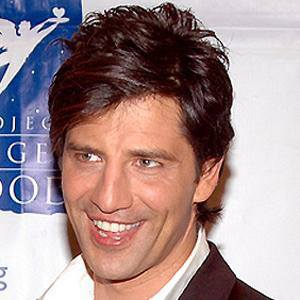 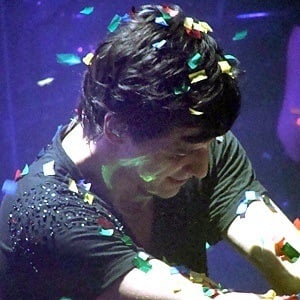 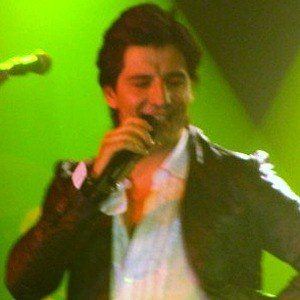 One of Greece and Cyprus' most popular entertainers, he made a name for himself as a recording, film, and television artist, businessman, and pole vaulter.

He joined the Greek national gymnastics team when he was fifteen. He was discovered by PolyGram Records.

His hit single "Shake It" became one of Greece's best-selling standard singles. His other hits include "1992," Antexa," "Ela Mou," and "Xana."

His father, Konstantinos "Kostas" Rouvas, was an ambulance driver, while his mother, Anna-Maria Panaretou, was a duty-free retail clerk. In July 2017, he married model Katia Zygouli, whom he began dating in 2003. They had four children together.

He named Elvis Presley as one of his greatest inspirations.

Sakis Rouvas Is A Member Of