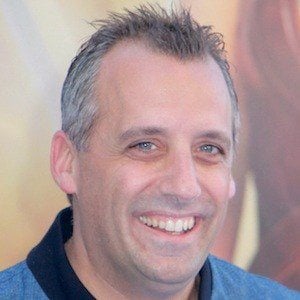 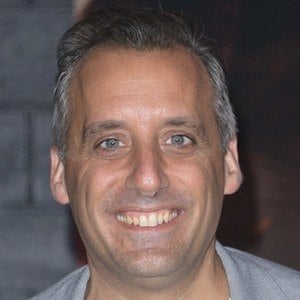 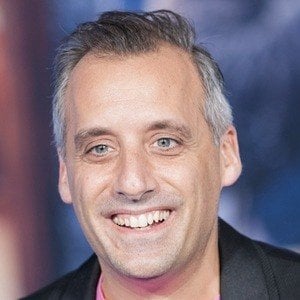 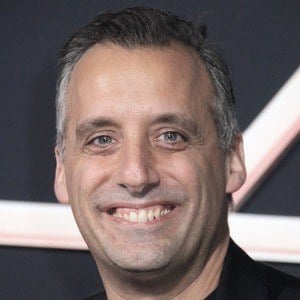 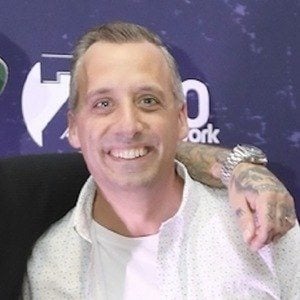 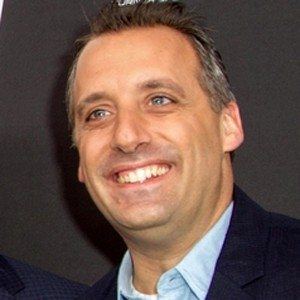 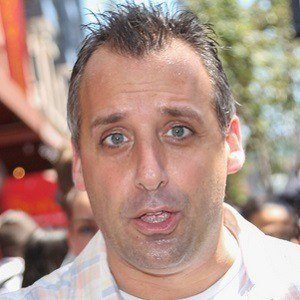 Comedian who is a former member of the American comedy troupe The Tenderloins. The group is best known for their TV series Impractical Jokers on TruTV.

He co-founded The Tenderloines in 1999 with Mike Boccio, James Murray, and Sal Vulcano; their work was rooted in the training of famed comedy instructors Del Close and Charna Halpern.

He and The Tenderloines, now with Brian Quinn in Boccio's place, expanded into the internet arena in 2007, where they became popular on YouTube, MySpace, and Metacafe.

He prides himself on being a terrific uncle and on hanging out with his large Italian family. He married Bessy Gatto in 2013 but the couple split in 2021. He and Bessy have a daughter named Milana and a son named Remington.

He and The Tenderloines carried on TV's grand tradition of elaborate prank shows, first pioneered by Candid Camera and its creator, Allen Funt.

Joe Gatto Is A Member Of