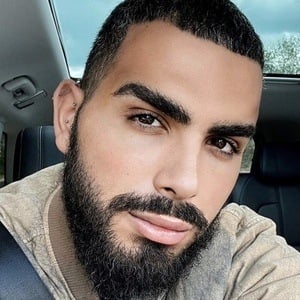 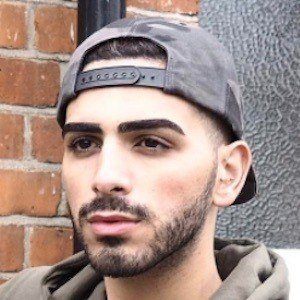 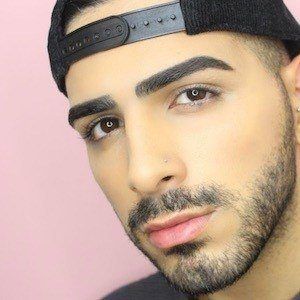 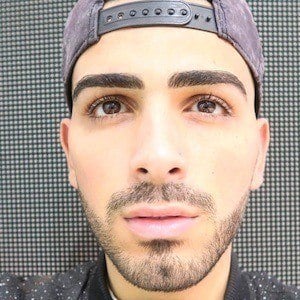 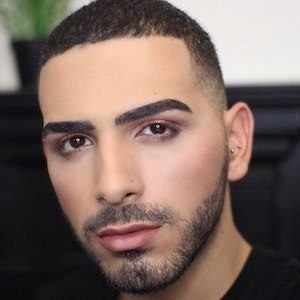 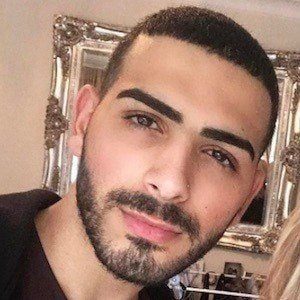 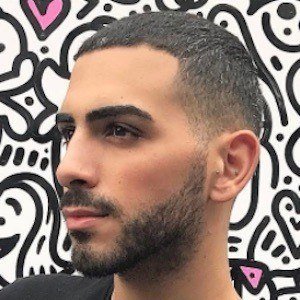 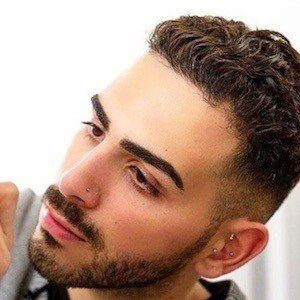 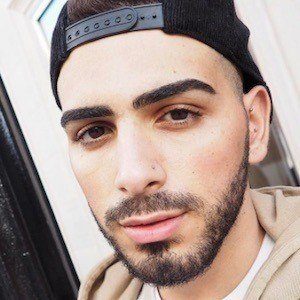 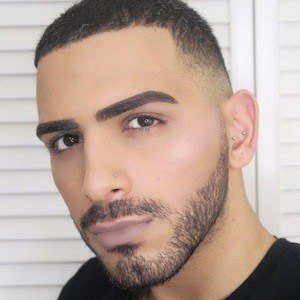 Social media personality who is widely known as Salihs World across his platforms. He has gained the most popularity on Instagram, where he has managed to amass more than 380,000 followers.

He first made his mark in the social media world on YouTube; he started his channel on May 27, 2012.

His YouTube channel is known for its hair, eyebrow, and beauty tutorials and advice, as well as LGBTQ lifestyle vlogging, with a following of more than 80,000 subscribers.

He has one sister who he has featured across his social media accounts.

He and Mo Vlogs are both Muslim vlogging personalities on YouTube.

Salihs World Is A Member Of