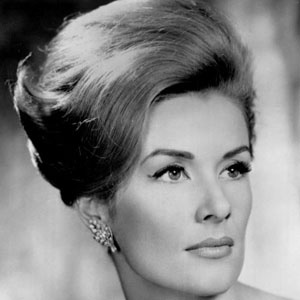 English actress who gained fame for her role as Truly Scrumptious in the popular 1968 film Chitty Chitty Bang Bang.

She was born into an acting family and started performing in school productions when she was young.

She created the 1990 one-woman show From This Moment On, which debuted at the Edinburgh Film Festival.

She married Douglas Rae in 1972 and has two adopted sons from a previous marriage.

Sally Ann Howes Is A Member Of