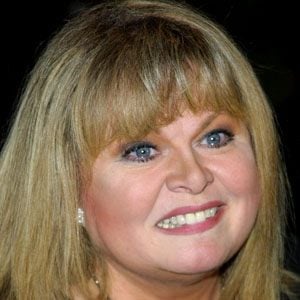 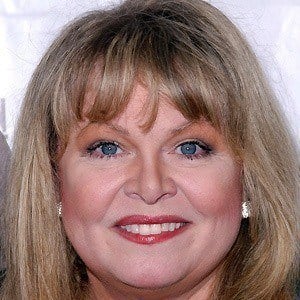 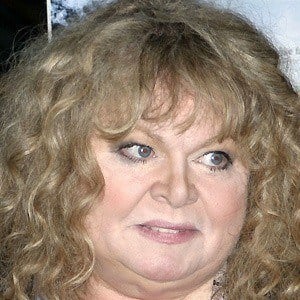 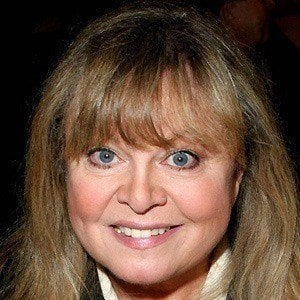 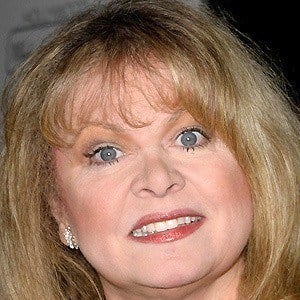 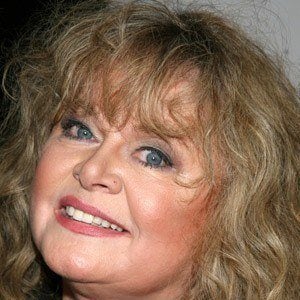 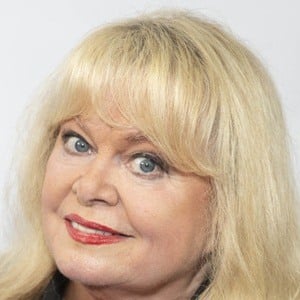 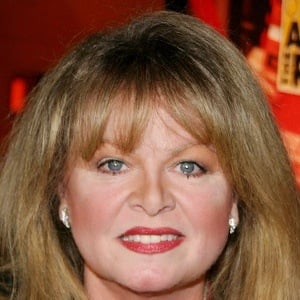 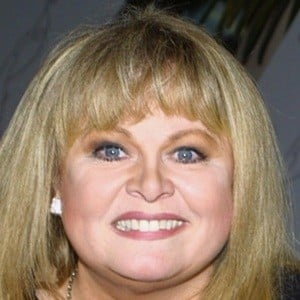 Emmy Award-winning actress best known for her role as Gloria on the television series All in the Family. She has also had significant roles on Gilmore Girls and Dinosaurs. She later became a spokesperson for Save the Children.

She received a scholarship for the Pasadena Playhouse College of Theater Arts.

She won two Emmy Awards for her role in All in the Family.

She married William C. Rader in 1977, and the couple had a daughter before divorcing in 1983.

She was in the show Gilmore Girls with Alexis Bledel.

Sally Struthers Is A Member Of

All in the Family
The Charmkins
74 Year Olds
TV Actresses