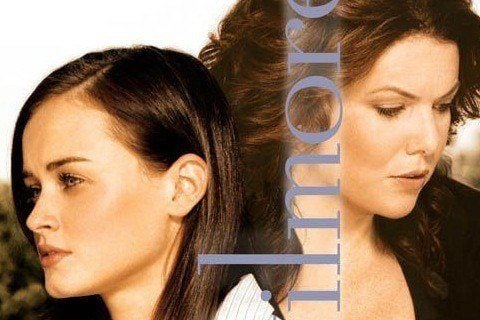 The show tracks the relationship between a single mother and her daughter as they deal with life in the fictional town of who live in Stars Hollow, Connecticut. The series was created by Amy Sherman-Palladino.

The series originally aired on the WB, then moved to the CW and was later revived by Netflix in 2016.