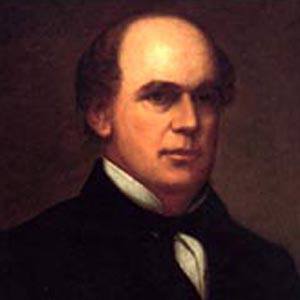 Served as the sixth Chief Justice of the U.S. from 1864 to 1873. He was also secretary of the treasury during the Civil War.

He graduated from Dartmouth College in 1826.

His legacy was honored when The Chase National Bank was named after him, later known as JPMorgan Chase. He was a key figure in ascribing U.S. currency with "In God We Trust" beginning in 1864.

He was the son of Janet Ralston and Ithamar Chase.

He was nominated to the Supreme Court by President Abraham Lincoln.

Salmon P. Chase Is A Member Of