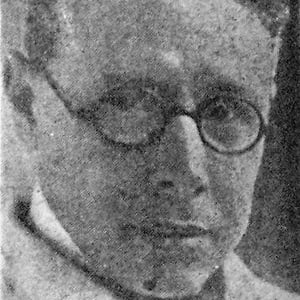 Renowned Argentine epidemiologist and physician. He is best remembered for curbing the spread of Chagas disease (American trypanosomiasisan), a parasitic condition that was common in South America during the first decades of the twentieth century.

After being denied acceptance into the Argentine Naval Academy, he began his studies at the medical school of the University of Buenos Aires.

During World War I, he traveled to Europe on an Argentine Army medical assignment.

He married Clorinda Brigida Razori in 1914.

He and Rene Geronimo Favaloro were both Argentine physicians.

Salvador Mazza Is A Member Of