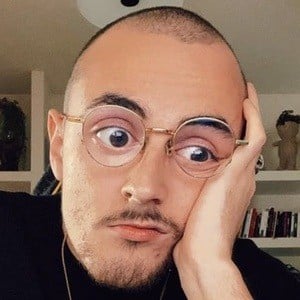 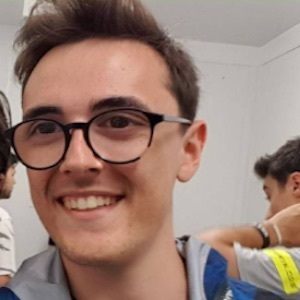 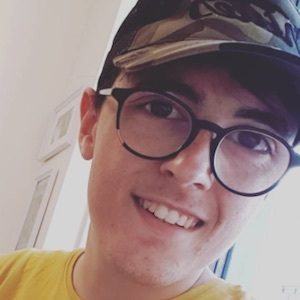 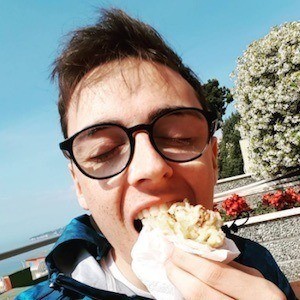 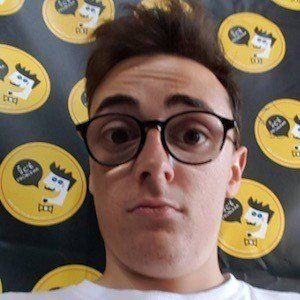 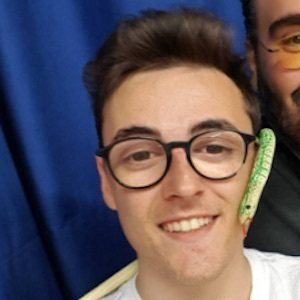 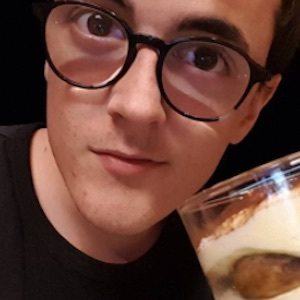 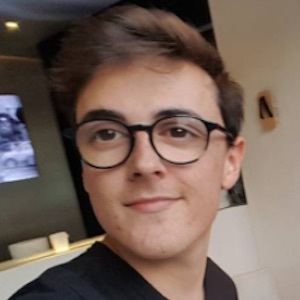 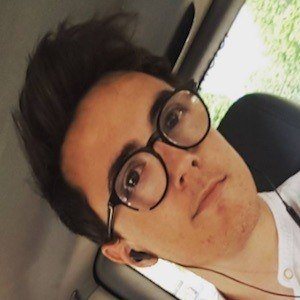 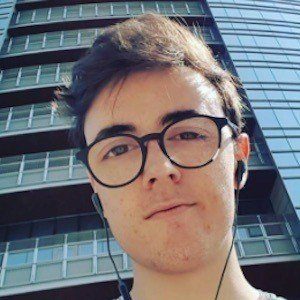 He created his YouTube channel in 2012 and began posting Minecraft gameplays with Italian narration.

He writes an accompanying blog to his YouTube channel, where he describers his travels. One of his most popular entries was what he wrote about attending International Comic Con in San Diego, California, in 2015.

He was raised in Padova, Italy.

He is good friends with Italian YouTube gamer Stefano Lepri.

Salvatore Cinquegrana Is A Member Of