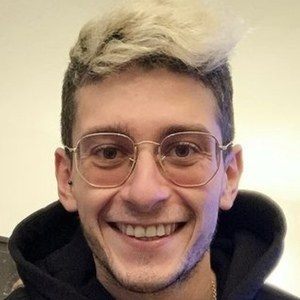 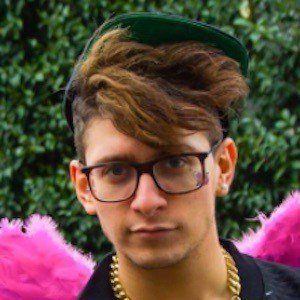 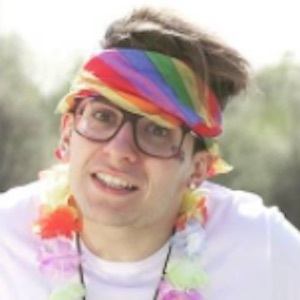 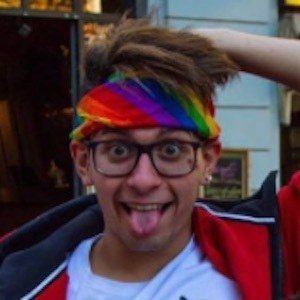 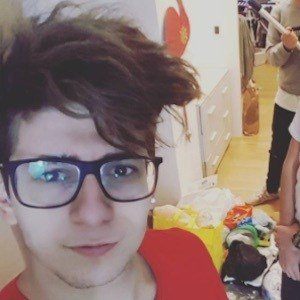 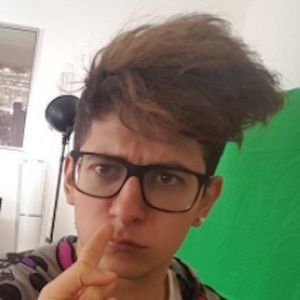 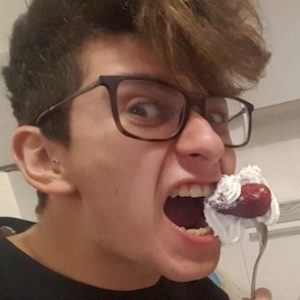 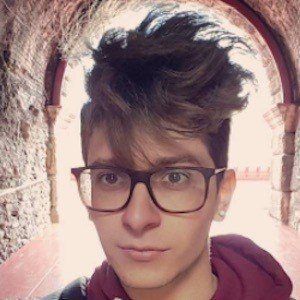 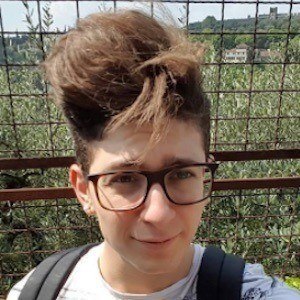 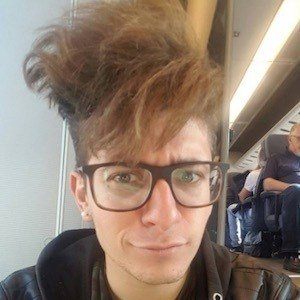 YouTube gamer and vlogger who is known for his St3pNy channel. He is particularly known for his gameplay tutorial and highlight videos, as well as vlog entries that often include comedic material.

Since its beginning, his YouTube channel has garnered more than 4.2 million subscribers. One of his most popular videos, "THIS IS ST3PNY - Trailer Ufficiale," has amassed more than 2 million total views since its March 10, 2014 posting.

He was born and raised in Italy and has a sister named Elisa.

Stefano Lepri Is A Member Of