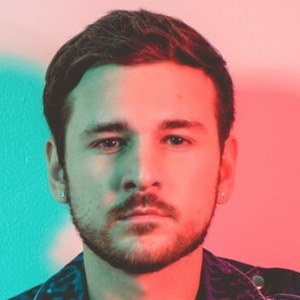 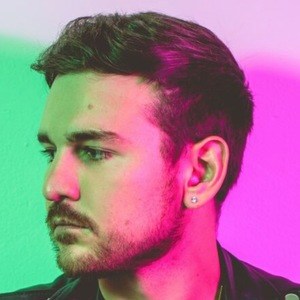 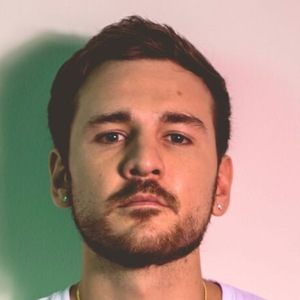 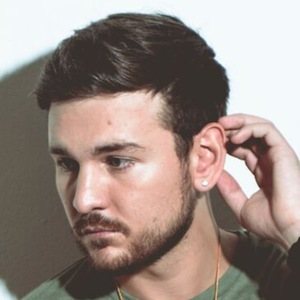 DJ and producer who's known for producing the viral SNL skit "When Will The Bass Drop" featuring The Lonely Island and Lil Jon. He released his debut EP, Electric Soul, in 2017. In the same year, his song "Limitless" hit the top 10 on Billboard's Dance/Mix Show Airplay chart.

He graduated from University of California with a Bachelor of Arts degree in 2013.

He signed with the record label Dim Mak in February 2017.

He was engaged to YouTuber Elijah Daniel. However, in August 2020 they announced that they were taking some time apart.

He collaborated with the DJ Laura Lux on "Lets Work" in August 2016.

Sam F Is A Member Of